Welcome to the Top Gear wiki, an online resource for everything Top Gear that anyone can edit.

Top Gear is a BAFTA, multi-NTA, and International Emmy Award-winning BBC motoring-television series. It began in 1977 as a conventional motoring magazine show. Over time, and especially since a relaunch in 2002, it has developed a quirky, humourous style. The show was formerly presented by Jeremy Clarkson, Richard Hammond and James May, until Clarkson's infamous dismissal in 2015. Retaining just The Stig, the show's tamed racing driver of an unknown origin, the show now sees the likes of Chris Harris, Paddy McGuinness and Freddie Flintoff following the departures of Chris Evans, Rory Reid and Matt LeBlanc. At one point, the programme was one of the most-watched in the entire world, with an estimated 385 million viewers worldwide. In 2007, it was also one of the most pirated television shows in the world... Read more.

The Grand Tour is the spiritual successor to the Clarkson, Hammond, and May-era of Top Gear, starring the former hosts in an online series that is exclusive to Amazon Prime. The show's first series aired in late 2016, followed by a second series a year later. A third series then concluded the trio's careers as studio show hosts in early 2019, before a fourth and fifth series were announced later in the year. Read more. 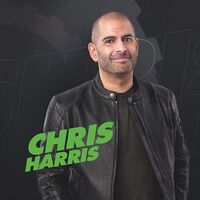 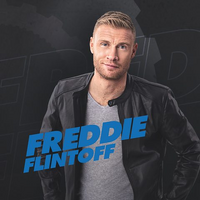 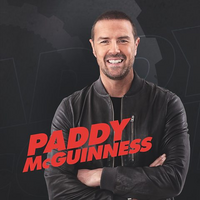 Paddy McGuinness
Add a photo to this gallery 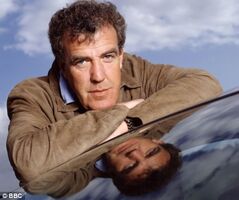 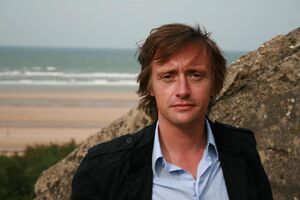 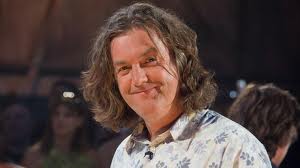 James May
Add a photo to this gallery

For a long list of polls, see Top Gear Wiki:Polls

Go to these sites for info or for help with your own wiki!

Retrieved from "https://topgear.fandom.com/wiki/Main_Page?oldid=24576"
Community content is available under CC-BY-SA unless otherwise noted.