58:52
The third episode of the first series of Top Gear aired on the 3rd of November, 2002. It was presented by Jeremy Clarkson, Richard Hammond, Jason Dawe and The Black Stig. Ross Kemp was the guest star. It was the 3rd episode overall.

Jeremy compares the new Mini to the Toyota Yaris Verso. Later he considers the Aston Martin DB7 to be the most beautiful car in the world, and grannies attempt to do donuts in a Honda S2000. Richard drives the Westfield XTR2 and races it round the test track.

Series 1, Episode 3 originally aired on the 3rd of November, 2002, on BBC 2. It was aired nationally in all regions except for the East Midlands. It was then regularly reshown on channels such as BBC Prime through to at least June 2005, along with the rest of Series 1. Some point after these re-runs, the episode was pulled from the BBC Worldwide sales catalogue. It would resurface in November 2019 as part of acquisitions made by Motortrend On Demand. As of the 13th September 2021, It was added to BBC IPlayer. 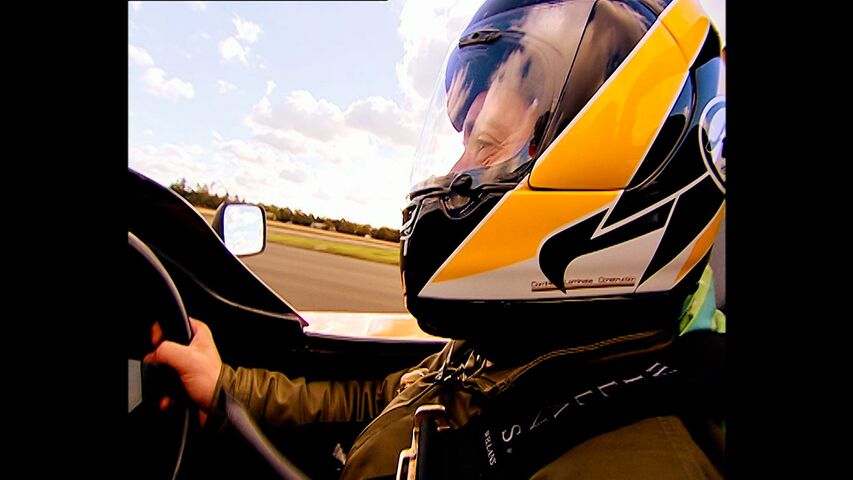