58:56
The sixth episode of the first series of Top Gear aired on the 24th of November, 2002. It was presented by Jeremy Clarkson, Richard Hammond, Jason Dawe and The Black Stig. Tara Palmer-Tomkinson was the guest star. It was the 6th episode overall.

Jeremy drives the Renault Vel Satis through Swindon, Richard drives the BMW Z4 in Portugal, and Dawe looks at used Volkswagen Golfs before tending to the "Grannies" as they learn how to handbrake park in a Mini. Jeremy also drives his personal Mercedes-Benz SL55 AMG around the track very carefully.

This episode marked the introduction of the long-standing Cool Wall. The cars placed onto the board in this episode are as follows:

Series 1, Episode 6 originally aired on the 24th of November, 2002, on BBC 2. It was aired nationally in all regions except for the East Midlands. It was then regularly reshown on channels such as BBC Prime through to at least June 2005, along with the rest of Series 1. Some point after these re-runs, the episode was pulled from the BBC Worldwide sales catalogue. It has never re-aired since on any channel, nor has it appeared on any streaming services such as Netflix. As of the 13th September 2021, It was added to BBC IPlayer. 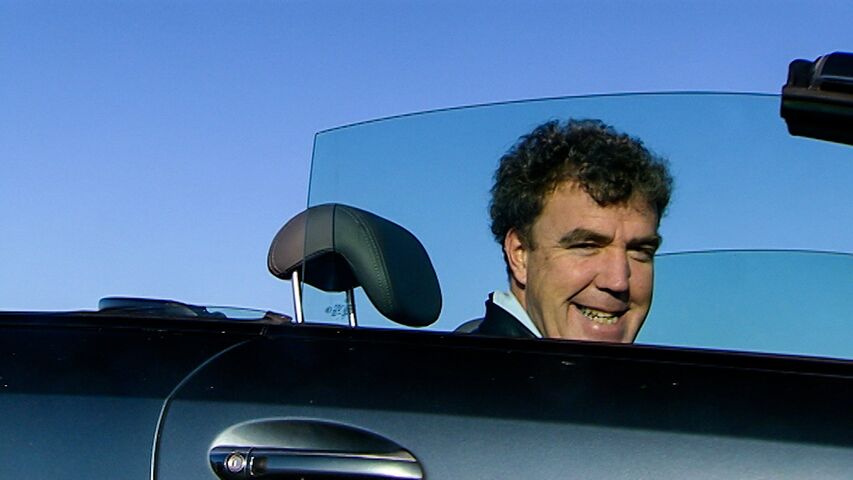