59:05
The eighth episode of the first series of Top Gear aired on the 8th of December, 2002. It was presented by Jeremy Clarkson, Richard Hammond, Jason Dawe and The Black Stig. Sir Michael Gambon was the guest star. It was the 8th episode overall.

Jeremy compares the Audi RS6 to the Mercedes-Benz E55 AMG, Hammond looks at a large range of super-minis, a Lada Riva is modified by Lotus, and the fastest white van man is found. Jeremy also test drives the Maserati 3200GT at the track.

Series 1, Episode 8 originally aired on the 8th of December, 2002, on BBC 2. It was aired nationally in all regions except for the East Midlands. It was then regularly reshown on channels such as BBC Prime through to at least June 2005, along with the rest of Series 1. Some point after these re-runs, the episode was pulled from the BBC Worldwide sales catalogue. It has never re-aired since on any channel, nor has it appeared on any streaming services such as Netflix. As of the 13th September 2021, It was added to BBC IPlayer. 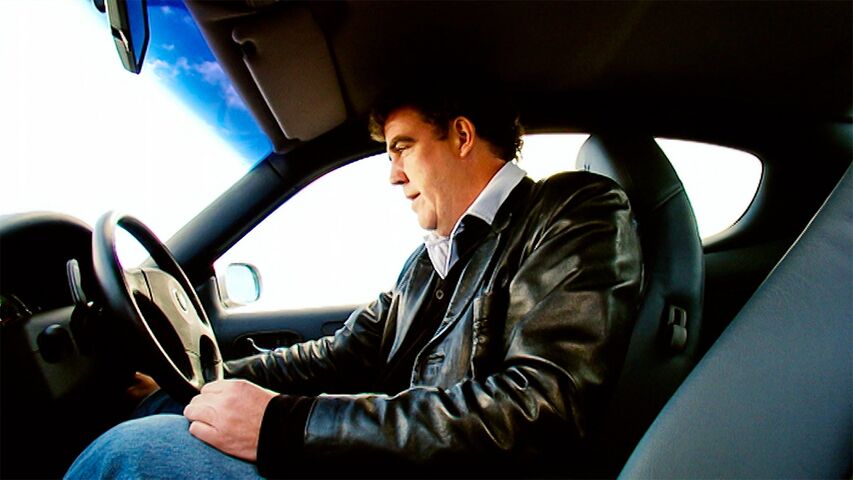